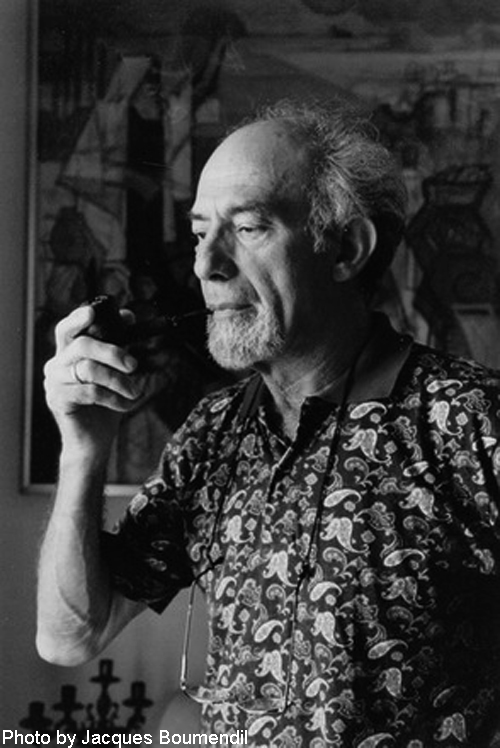 Daniel was born (May 17, 1933 – April 12, 2021), in the district of Cleopatra in Alexandria of Egypt to parents of Italian origins from Livorno. He attended the Silesians school of Don Bosco, an Institute of business studies. His artistic activity is huge in so many continents, over 300 personal exhibitions in museums and galleries, dozens of anthologies and retrospectives, many large murals and panels in train stations, universities, prisons, and hospitals.